Skip to main content
You have permission to edit this article.
Edit
Home
News
Sports
Obituaries
Links
e-Edition
Multimedia
1 of 5 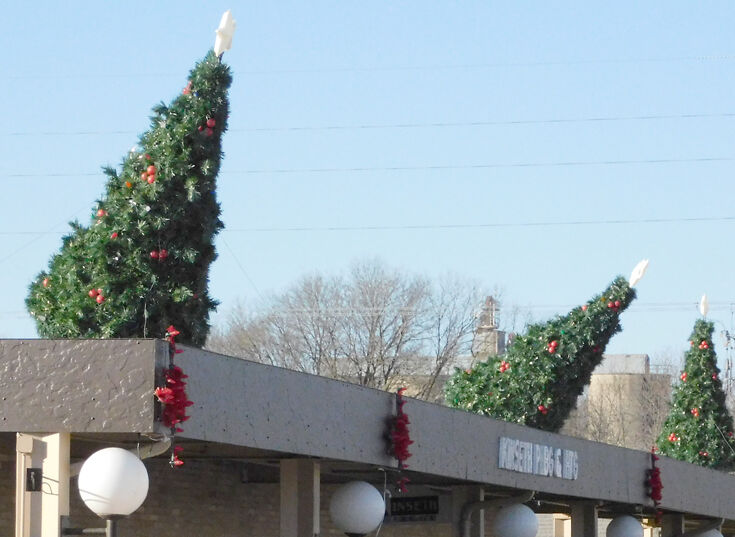 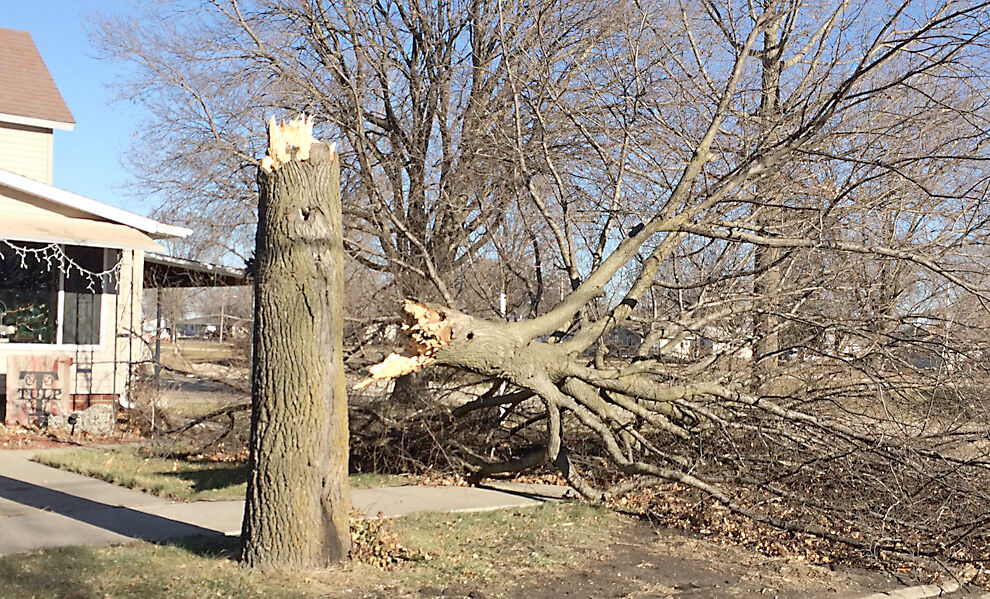 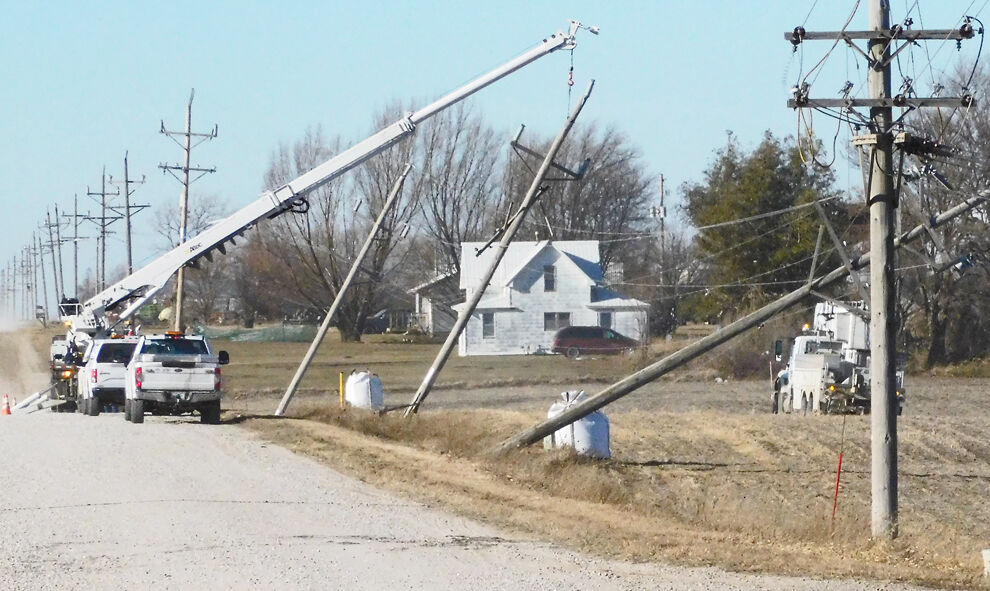 A thunderstorm and brief rain late Wednesday afternoon Dec. 15 was followed by very strong winds across much of Iowa.

Power was out in about 2/3 of Belmond for over three hours starting about 6:30 p.m. Some rural areas around Belmond, especially to the east, were without power all night and into the day on Thursday.

Meservey lost power about supper time Wednesday, and it was still out Thursday. Alliant Energy crews were replacing broken poles.

A number of rural buildings were damaged or destroyed. One path of destruction started southeast of town near Union Avenue, then moved northeast right toward Meservey, crossing Victor, Washington, Youngblood and Wright Avenues. It was a narrow path of unusual damage, the type of wind currently unknown.

A half dozen downtown Belmond Christmas trees leaned or completed tipped over.

A tree broke off in the Tulp yard along Main Street.

Power poles snapped east of Belmond and next to the Meservey Cemetery.

Sorry, there are no recent results for popular images.

Sorry, there are no recent results for popular videos.